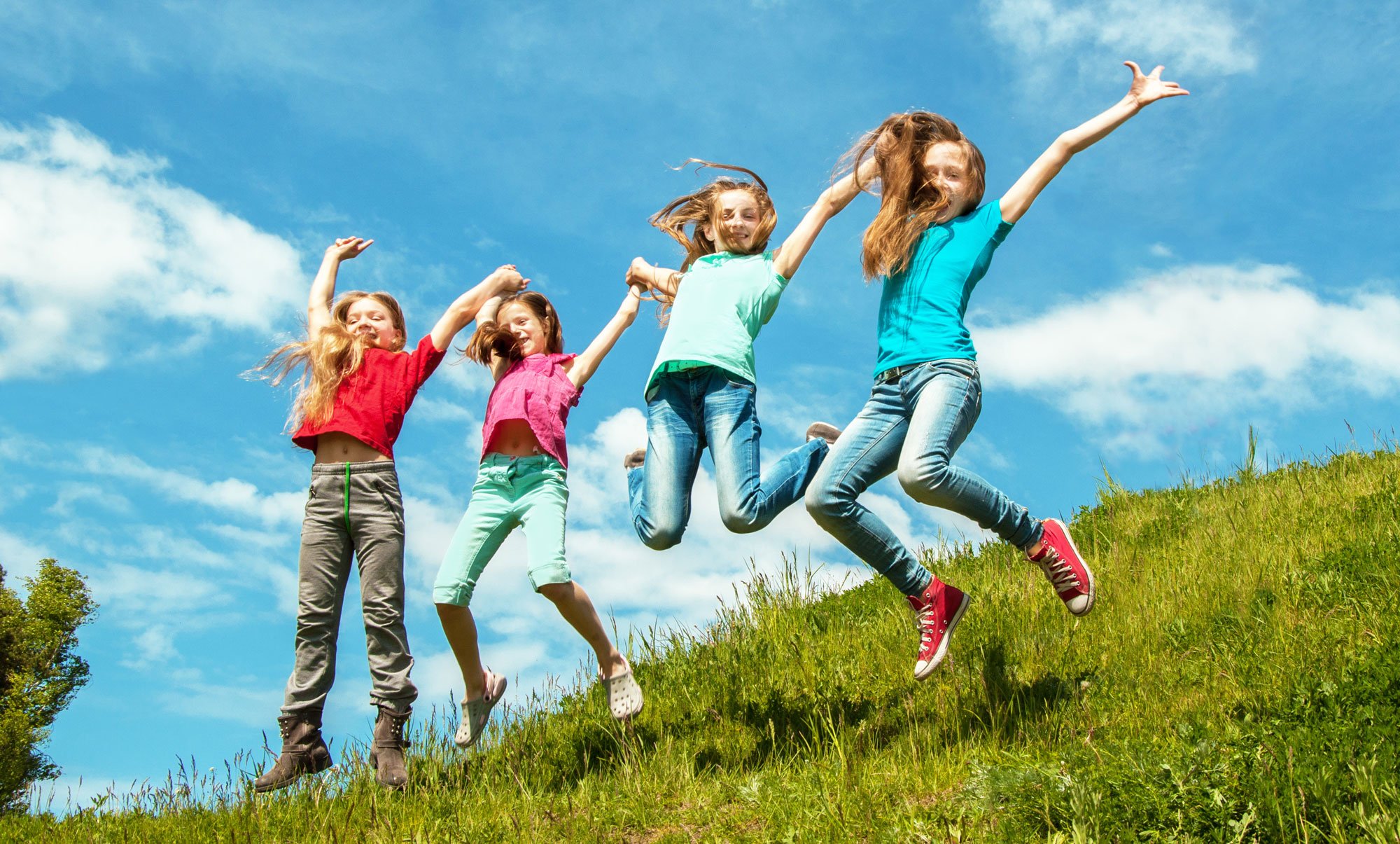 Thinking back to my childhood, I spent most of my play time outside, even when it was raining.  I was either on my bike or my roller skates scooting up and down!  So what has changed?

Firstly, our society is very different to the 80’s.  There is definitely a greater element of risk for children in 2019.  Secondly, screen time.  Research has indicated that our 5 to 11 year-old’s are spending up to a whopping 6 hours a day sitting in front of a screen, whether it is the TV, an iPad or their mobile phone.  This sedentary behaviour suggests our children are getting less exercise than we did in the 80’s.  Now it has been proven.

At SPR Juniors, we are alarmed to read a study from the University of Essex into the decline in our children’s muscular fitness.  It is a real eye-opener and, clearly demonstrates that our children, no matter how they are brought up at home, are genuinely not getting enough exercise.

Here are the key findings from this interesting piece of research:-

This cross-sectional study compared the strength and fitness of 10 year-old’s from Essex between 1998 and 2014.  Measuring height, weight, standing broad-jump, hand grip, sit-ups and bent-arm hang in across girls and boys from Chelmsford, Essex.

Overview of the findings

The study also found the term ‘healthy weight’ was misleading and said that using BMI in isolation was not an effective way to monitor health.

Muscular endurance had declined significantly and the findings suggest children were doing less and less exercise.

What can you do, as a parent, to help your child be more active?

At SPR Juniors we are passionate about every child’s fitness.  Poor fitness and inactivity can lead to multiple health problems in adult life. If you want your children to fall in love with exercise, why not take up our 10 week challenge?

Before you start, make a note of how fit your child currently is to measure against when you have finished the challenge.

This is literally 5 minutes a day, preferably in the morning, to strengthen their muscles.

The first time they do these exercises use a timer and make a note of how many your child actually does.

You will need to count these 5 muscle strengthening exercises.

The second part of the challenge is to do a different activity each week across the 10 weeks as follows:

Get in the swim

Most children love splashing around in the pool and, swimming is often a ‘go to’ activity for a family at the weekend.

Why not add in some challenges to your swim time?

Under you go
Swim the width of the pool under water (swim high and use a float for less confident swimmers).

Swimming races
Backstroke or breaststroke to really get the heart pumping.

Dive deep
Use sinker sticks to get your children to dive down under water to retrieve them – great exercise and lots of fun too!

Whether it is bike riding or just a hike in the woods, introducing something new to do at the weekend to get your children outside, can be fun and is more likely to engage them.

This week we challenge you to go and explore somewhere new. Whether it is trying out a new bike ride or a new park, this challenge is all about being outside come rain or shine.

That’s right, even if the weather is bad, get those wellies on, wrap up warm and go outside!

Garden orienteering – this game is really easy to play and gets you all outside as a family. All you need to do is split into two teams.

Choose an object in the garden. It might be a trampoline; shed or the BBQ.

Each team needs 5 pieces of square paper. Write down numbered clues (1 - 5) to guide the other team to your chosen object.

For example… my team’s object is the shed. My five bits of paper go like this:-

1. Take five steps out of the back door forward.
2. Head left to the trampoline.
3. Go round the trampoline and look left
4. Walk 10 paces forward.
5. Go right 5 paces and you have found my object.

Hide these bits of paper all around the garden.

Set the timer and the first team to find the other team’s object wins.

Lots of fun plus, plenty of exercise for you all!

Aside from the beautiful view of the sea, there are health benefits of walking on the beach.

Walking on sand requires a greater effort than walking on a hard surface and requires loads more energy plus, the sand acts as a natural cushion so us adults will get fit while saving our joints!

For our children, one of the primary benefits of taking a really long walk on a beach is that they will use 20 to 50% more calories than they would walking round the zoo!

Head to the zoo

Okay, so we said the beach was better but only because of the sand. Heading to the Zoo will mean you will literally spend your day walking plus, it is loads of fun and educational.

The Zoo can be expensive for the whole family so, if this is not right for you this week then we suggest swapping the Zoo to try out a new park or head to the woods to hunt for bugs.

This challenge can be done anywhere and is perfect for play dates. It just requires a timer and some music. Parents, you can use your phone or your iPad.

Note to parents, reward with a healthy snack!

This challenge is all about finding your child's inner athlete. Parents, you are in charge of all the games. Whether it is a game of football in the garden or a yoga session indoors, it is your choice to see if you can really 'go deep' and find what exercise your child loves to do!

Here at SPR Juniors our mojo is pure passion for making children's lives more active. For those parents who have a sports obsessed child, whether it is football or gymnastics, you are the lucky ones. Some parents really have to work 'outside the box' to find their child's fitness passion.

This week's challenge is more about exploring what sport your child might love to do. Most local children's clubs will offer free trials so spend some time investigating the local martial arts, trampolining or gymnastics clubs.

If you have a really shy child who doesn't want to go to a club on their own, try and get their friends involved. The other option is to do something as a family like roller skating or ten pin bowling?

We played lots of fun games in the 70's and 80's which we can pass down to our children today!

There was 'What's the Time Mr Wolf?'; 'Jump-Rope Rhymes' and our favourite, 'Hopscotch'.

Hopscotch is a fantastic way to improve children's strength; balancing skills and hand-eye coordination. Plus, it can be done pretty much anywhere.

if you can't remember how to play hopscotch then read on...

What you will need:

Piece of chalk
Individual markers (shells, stones or a penny will do)
Concrete floor (to draw out your squares with the chalk)

How to play:
>The first player stands behind the starting line to toss his or her marker in square one.
> Hop over square one to square two and then continue hopping to square eight, turn around, and hop back again.
> Pause in square two to pick up the marker, hop in square one, and out.
> Then continue by tossing the marker in square two.
> All hopping is done on one foot unless the hopscotch design is such that two squares are side-by-side.
> Then two feet can be placed down with one in each square.
> A player must always hop over any square where a marker has been placed.

Getting out: A player is out if the marker fails to land in the proper square, the hopper steps on a line, the hopper loses balance when bending over to pick up the marker and puts a second hand or foot down, the hopper goes into a square where a marker is, or if a player puts two feet down in a single box.

The player puts the marker in the square where he or she will resume playing on the next turn, and the next player begins.

You are in your final week.

We hope you have enjoyed the two challenges and had lots of fun getting outdoors and getting fit with your children!

This final challenge is to see how far you have all come.

Go through your 5 exercises with a timer again for your minute per exercise retest.

We are pretty confident that, if you have all stuck to the challenges, both you and your children will have smashed it!

Now is the time to consider introducing these fun challenges regularly into your family lifestyle! 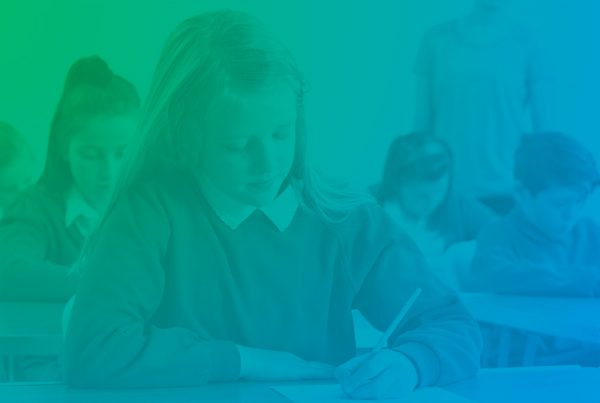 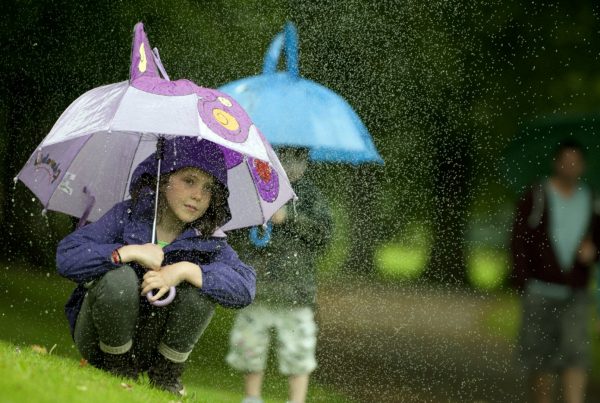 How to keep children active during the winter months 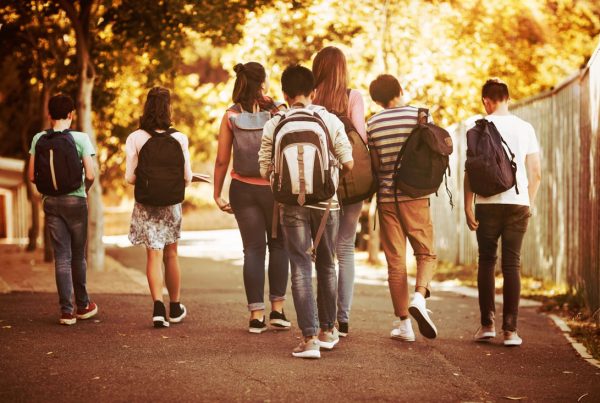 Benefits of walking to school